What’s SHIB and Should You Buy It

Much like Dogecoin, SHIB started as a joke, and it’s billing itself as a “DOGE Killer.”

Here’s what you need to know about SHIB coin:

According to Business Insider, “A number of market participants see a rotation back into memecoins/dogcoins as being inevitable,” they said.

“While one could expect capital to flow back into these names should 4Q prove to be as promising as many expect it to be, there’s no guarantee the momentum holds up in the short term.” 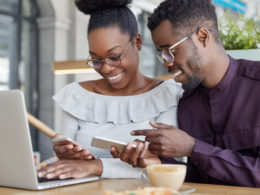 5 Apps to Help Keep You On a Budget

Have you given much thought to your holiday shopping yet? Well, now is the time to get your…
byMichelle
910 views
No comments 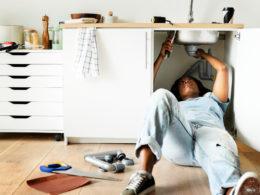 If you’re trying to get your money up this year without working a traditional job, the good news…
byMichelle
994 views
No comments 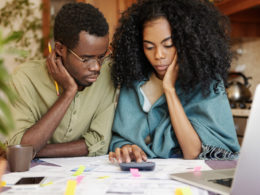 Quick ways to Maximize Your Tax Write-Offs in December

Worried that you may end up paying more than you want in taxes next year? There are some…
byMichelle
973 views
No comments 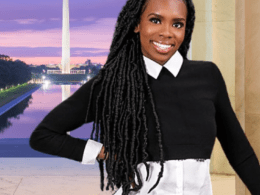 Authored by: Eden Carswell *Southwest Airlines voice* Wanna get away? If you’re constantly plotting on vacations and more…
byClaire Howard
379 views
No comments