Three years after the release of their sophomore effort, and a slew of solo projects from each member, Migos returns as a collective on their third studio album Culture III. Supported by lead single “Straightenin’,” the album reestablishes Quavo, Takeoff, and Offset as the premier rap trio, with new and exciting material that clocks in at just over an hour.

The Atlanta natives’ blockbuster drop ends their album trilogy on a high note, with A-list features from frequent collaborators Drake, Cardi B, and Future. Culture III also sees appearances from pop sensation Justin Bieber (“What You See”), newcomer Polo G (“Malibu”), and posthumous verses from both Juice WRLD (“Antisocial”) and Pop Smoke (“Light It Up”), making it one of the most star-studded rap records of the year.

With the world opening up again, after a year and a half of pandemic restrictions, Migos did it one last time for the culture. 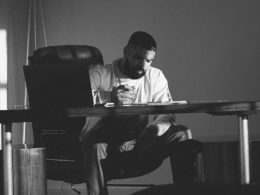 The caption gawd is back with hella captions. We’ve put together a list of 60+ captions for Drake’s…
byMichelle
7.0K views
No comments 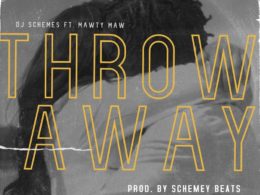 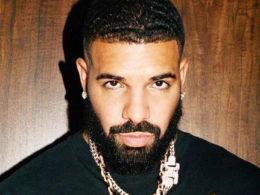 Drake “Honestly, Nevermind” dropped at midnight and began to trend on Twitter with mixed reviews. Here are some…
byMichelle
741 views
No comments 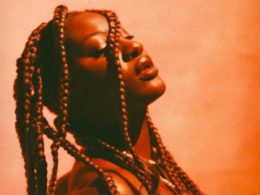 Tems’ New EP “If Orange Was A Place”

Tems delivers her new EP, “If Orange Was A Place” following the success of WizKid’s “Essence”
byMichelle
985 views
No comments