So, with all the relationship advice going around in the cyber-sphere, I noticed there is a void in advice geared toward men. As a single woman, I have the pleasure of dating. And by dating, I mean weeding out the men from the boys. Because of this, [in my mind] I am the perfect person to advise men on what works and what doesn’t.

A wise man once said, “Hey, what’s up, hello/Seen your pretty *ss soon as you came in the door,” but in today’s world, social media is a perfectly acceptable place to meet a new boo. While ideally, we would only meet potential suitors in real life, sometimes, while you’re creepin’ on IG at 2 a.m., you come across a young lady who you can’t possibly scroll past. So, what do you do? Send her a friend request, like a pic from 144 weeks ago, then slide into her inbox! This is the tried-and-true algorithm for virtual flirting. (Trust me, I got degrees and ish.) Anyway, for your viewing pleasure, I’ve come up with a 5-step process to get your potential boo’s attention:

39% of heterosexual couples in the US met online, according to a recent study.

Greeting/ Introduction– Now, this should be obvious. But, trust me, guys mess this part up all the time. It doesn’t need to be anything corny or cliché (no high school pick-up lines, please), but a simple, “Hey, how are you? My name is Daquan” goes a long way. Never skip step one!!

Compliment– Tell your wannabe-boo-thang you think her weave is poppin’ or that you think she’s dope in general. Women spend at least 10 minutes taking and deciding on which selfies to post, and since you obviously find her attractive, let her know all that hard work wasn’t in vain.

Be yourself– Women have a sixth sense. It’s called intuition, and it ain’t never lied. We know right off the bat if a guy is being genuine or not. So do yourself a favor and just be yourself. If you’re funny, lighten the mood with sarcasm (don’t forget the ‘lol’); if you’re a smart guy, have something intelligent to say. Playing a role or doing what you think she wants you to do never works. We can see right through the BS! And online, you only get one shot to make a good first impression.

Get to the point– The biggest mistake I see in these virtual cat-calling streets is dudes taking too long to get to the reason they’re hitting me up to begin with. As women, we like men to take the lead. So, you need to prove you have the confidence to do so straight off top! Twenty messages later, why are you still asking her how her day is going? I promise you she’s doing the same exact thing she was doing 30 minutes ago. If you’ve exchanged several messages and she’s still responding, make your move! She’s obviously interested, so what are you waiting for?

Take the conversation offline– If your potential bae is anything like me, she isn’t checking social media all day. And as much as you’d like to think that she’s thinking about you as much as you’re thinking about her, I’ve got news for you—she’s not! But that doesn’t mean it can’t get to that point. Let’s be honest; you didn’t hit her up online for the conversation to stay there. Man up and ask your crush for her phone number. In my opinion, it’s best to start there as opposed to asking her out on a date. Baby steps. At the very least, you should call #potentialbae on the phone and speak to her in real-time before meeting in person.

There are some potential spouses in your DM’s; think about replying to some of those messages in the “Requests” inbox on IG.

According to another recent study, 22% of newlywed respondents said they met their partners online. 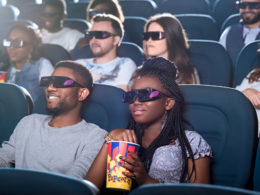 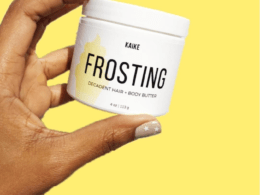 If you aren’t stepping up your moisturizing game in the fall and winter, it’s time to start. Because…
byMichelle
1.9K views
No comments 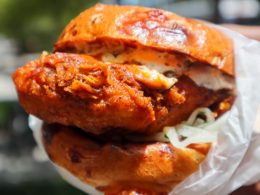 You Gotta Try This Nashville Hot Chicken Sandwich in DC 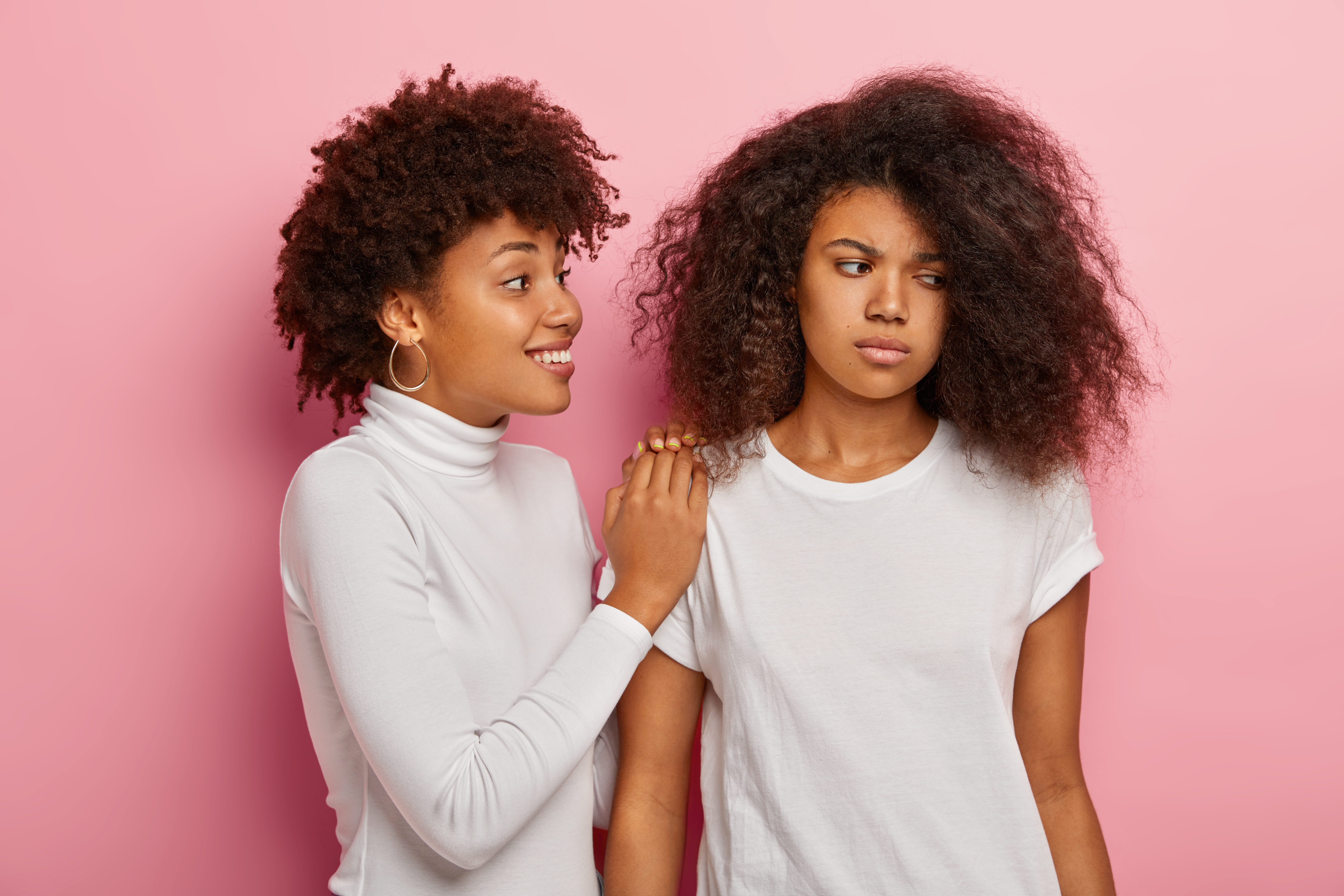 5 Types of Toxic Friends and How to Spot One

Chances are, if you’re reading this article, you probably have a friend that you’re currently side-eyeing. Bad friends…
byMichelle
2.7K views
No comments