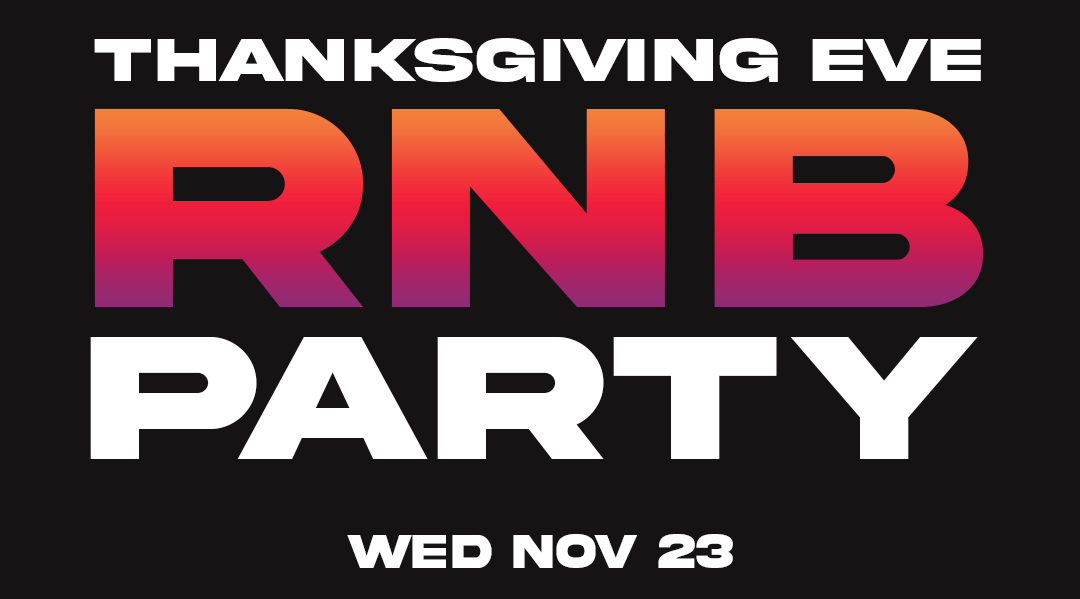 Major cities like DC, ATL, NYC, and Houston are often considered singles cities because there is a high ratio of young single people. There may be many factors that play into this, such as gender ratios between males versus females or racial makeups in these areas, and educated single black men in these cities like to play the field a bit. Also, career opportunities will attract more young, newly college grads with preferences for companionship over marriage. Some say the reason so many single individuals choose to pursue casual relationships instead of getting hitched comes down to budgeting: men traditionally pick up the tab during dates, while most ladies pay nothing. Many men have to decide whether to date or pay their rent.

We’ve seen clips on social media of women saying their men must pay for their entire birthday dinner bill plus buy them expensive gifts. Social media has so many of us with false expectations of real life.

Let’s do the numbers for a single man living in DC who makes $90,000 annually.

How can a man seriously date when he only has $218 left after his monthly expenses, and the average date night now costs $226?

Are major cities really singles cities? It seems that, although there may be many factors at play, one of the biggest contributors to this phenomenon is economics. Do people really stay single because they can’t afford to date? Or is it something else entirely? What do you think about the singles scene in your city?

Let us know in the comments. 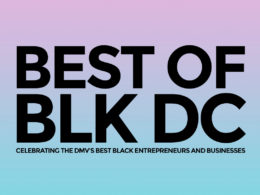 Welcome to Black Business Month MVEMNT takes pride in amplifying Black Businesses throughout our platform via our newsletter,…
byMichelle
1.3K views
No comments 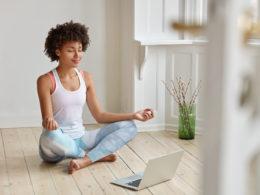 The stress is real right now; we’re all being impacted by inflation, recovering from a pandemic, and news…
byMichelle
593 views
No comments

MVEMNT: Celebrating the Culture While Closing the Wealth Gap

Being Black in America means you have the power to “stimulate the economy of countries.” However, you’re still…
byMichelle
875 views
1 share
1
0
0
No comments 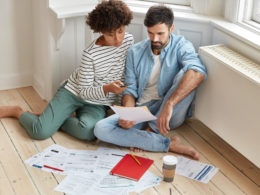 The Whitewash Effect: How Black Homes Are Appraised For Less

If you google the phrase “Black home appraisals,” countless numbers of articles will pop up with stories of…
byMichelle
695 views
No comments